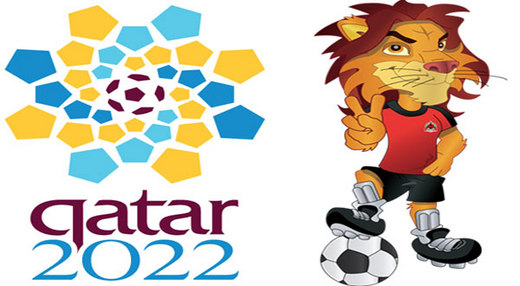 The 2022 FIFA World Cup is scheduled to be the 22nd edition of the FIFA Worl Cup , the quadrennial international men’s football championship contested by the national teams of the member associations of FIFA.

It is scheduled to take place in Qatar in 2022.

This will be the first World Cup ever to be held in the Middle East, and in an Arab and a majority-Muslim country.

This tournament will be the last to involve 32 teams, with an increase to 48 teams scheduled from the 2026 tournament.

This will also mark the first World Cup not to be held in June or July; the tournament is instead scheduled for late November until mid-December.

It is to be played in a reduced timeframe of around 28 days, with the final being held on 18 December 2022, which is also Qatar National Day.

Other information and last news at WIKIPEDIA QATAR 2022 and at the official site FIFA WC 2022. 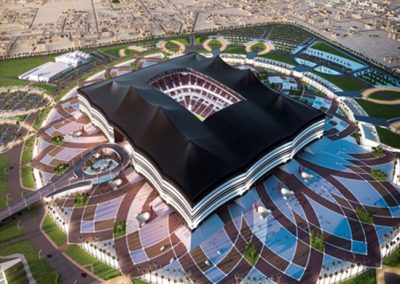 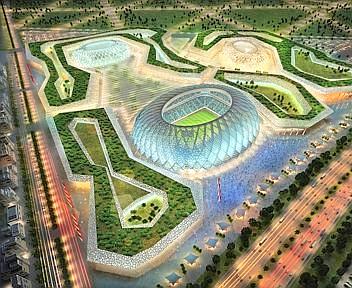 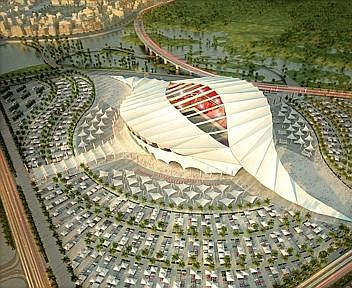 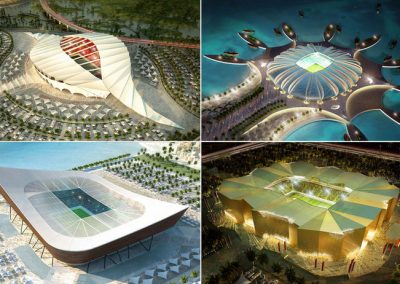 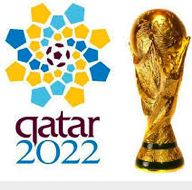 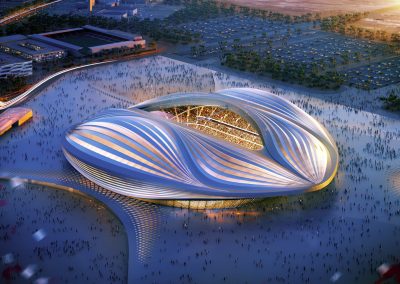